FC Man United Boys U-17 team captain Cameron Hajialiakbar has committed to attend UCLA.  With both a fantastic GPA and SAT score, Cameron was accepted into many Universities but he elected UCLA as his college of choice for the fall.

FC Man United coach Matt Stevenson spoke highly of Cameron, "Cameron has been ideal student athlete and leader here at FC Man United.  He is a role model on and off the field, and he has set the foundation for what we want our athletes to become.  He is a man of character, intensity, focus and ambition.  Cameron helped with the Little Reds Youth Academy on many occasions and he was a great role model to our young athletes coming up.  I am glad to see him become a UCLA Bruin." 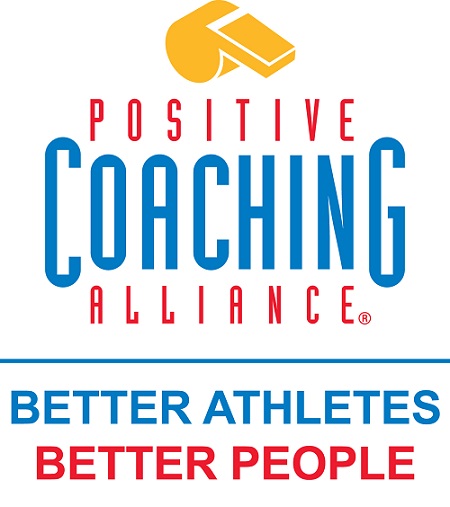